The Northern Province borders with Guinea. The largest city in the north is Makeni, which lies about 3 hours from Freetown. This region is a potential paradise for eco-tourism and adventure seekers. The region has a host of mountains, which among other Loma mountain, the highest point in West Africa. There is a vast savanna wet land with many endangered species of animals. The region is even home to the Outamba Kilimi National park.

Like other parts of West Africa’s southwestern beaches, the cost line is vast. There are a host of very interesting islands like Bonth and Turtle which are drifting on the Atlantic Ocean. Further south, there is a vast, pure white sandy beach in the little port town of Sulima close to the Liberian border. 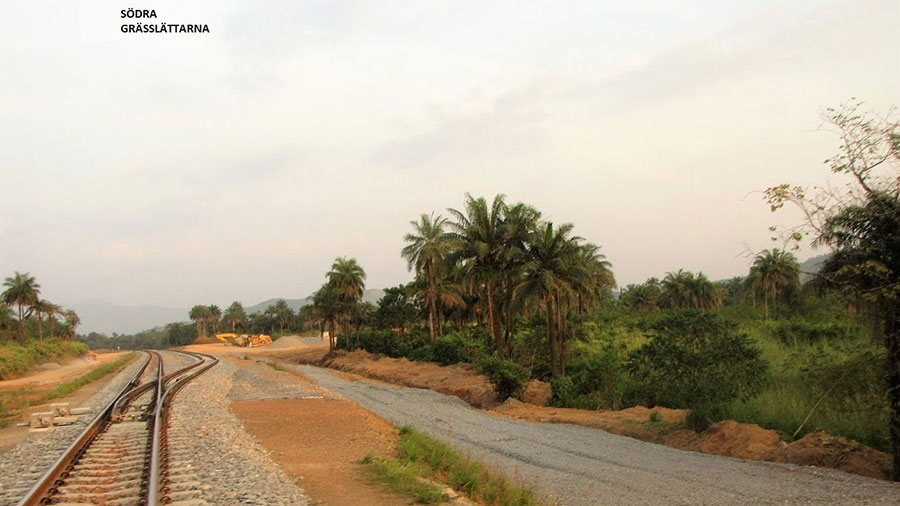 The lively and energetic capital of Freetown lies in the Western area of Sierra Leone, which is on the foot heels of the majestic Sierra Lyoa mountains. The city is divided into Western rural area which includes Waterloo, Koya and York East-end Freetown, central and the Western. In the heart of the city lies the world’s biggest natural seaport. 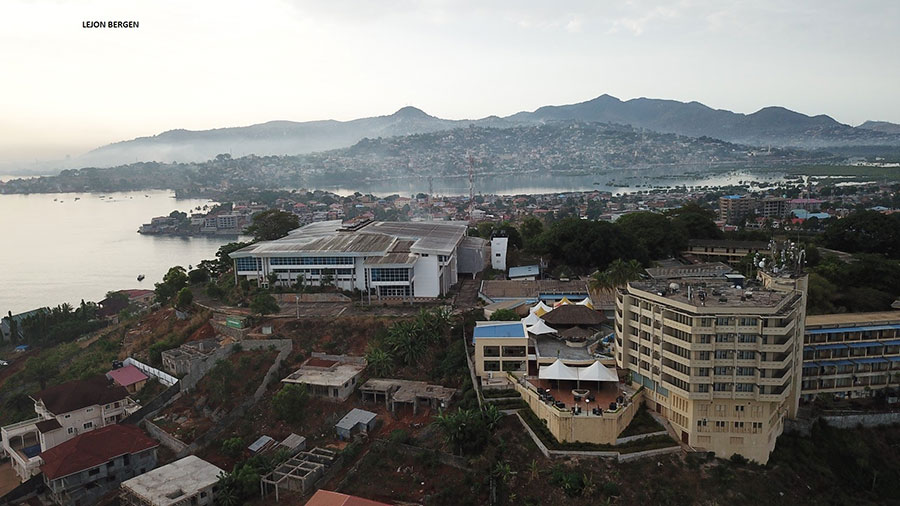 This is an area that is known for its diamonds and gold mining activities in the heavy forest hills. It is a place of sharp beauty and home to a real bio diversity in the country’s first rain forest park (the Gola forest national park). With rare spices of birds, aging trees, chimpanzees and the odd pygmy Hippopotamus. 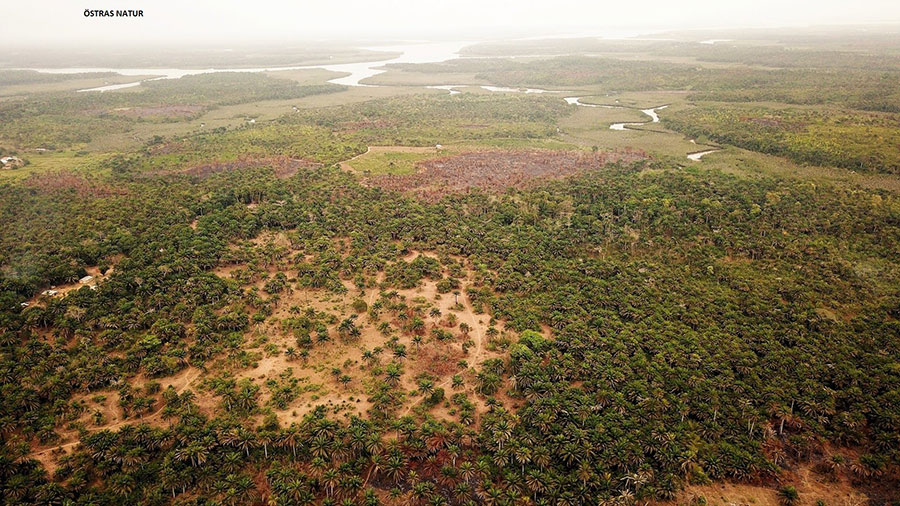