Sierra Leone is wedged between Guinea in the north and Liberia in the southeast, 900 km north of the equator. The country covers a land area of 27,925 sq miles. She lies on the west coast of Africa, with stunning beaches and lush vegetation sprawling downwards on the fringes of the Atlantic Ocean, providing a remarkable backdrop. Sierra Leone has several mountains in and around the country, which are perfect for mountain climbers and adventurers. The Freetown peninsular, in the western area, is home to some of the most beautiful beaches in Africa, which remain unexploited by both local and international tourists. The capital city is mountainous, with hilltops rising 3280 ft above sea level. In the north, the, Loma Mountain, (Bintumani Kilimi) forms the highest peak in West Africa, and the region is also endowed with vast savanna grass land making a rich flora and fauna. In contrast to the hilly north, the south east of Sierra Leone has a completely different topography. With fewer higher mountains, this region is overwhelmed with tropical rain forests the likes of the Amazon. This evergreen region is rich in biodiversity. 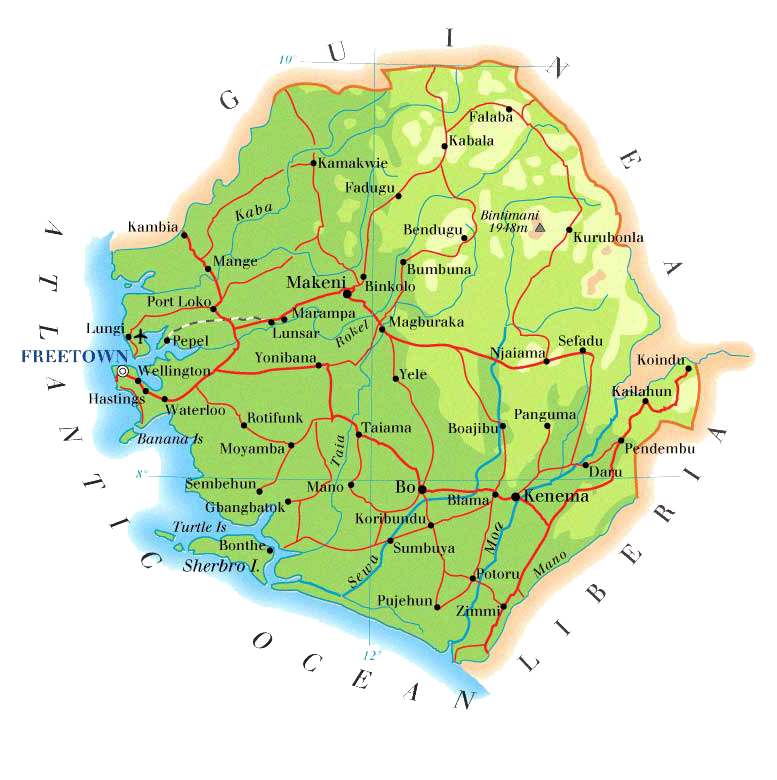 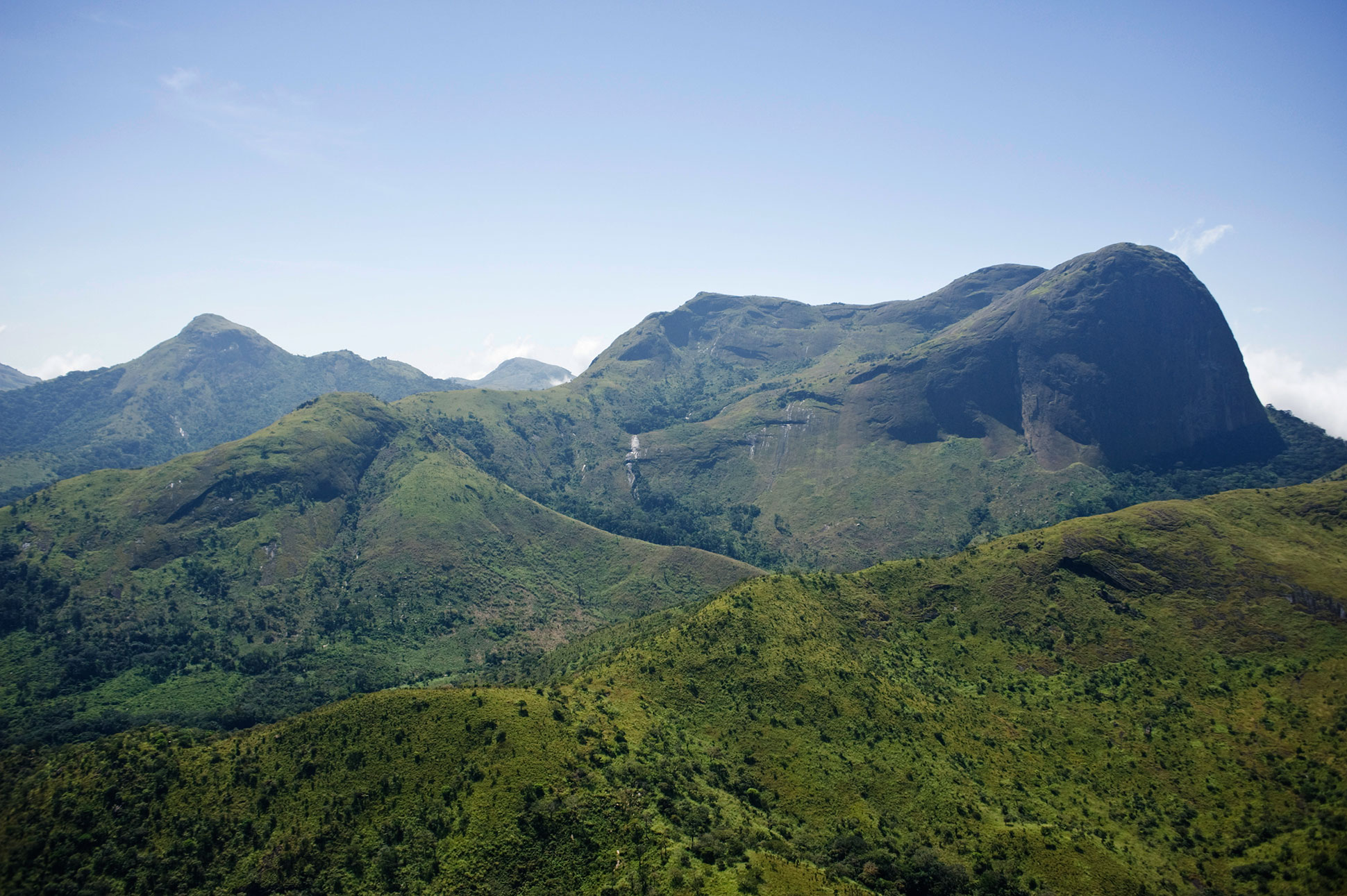 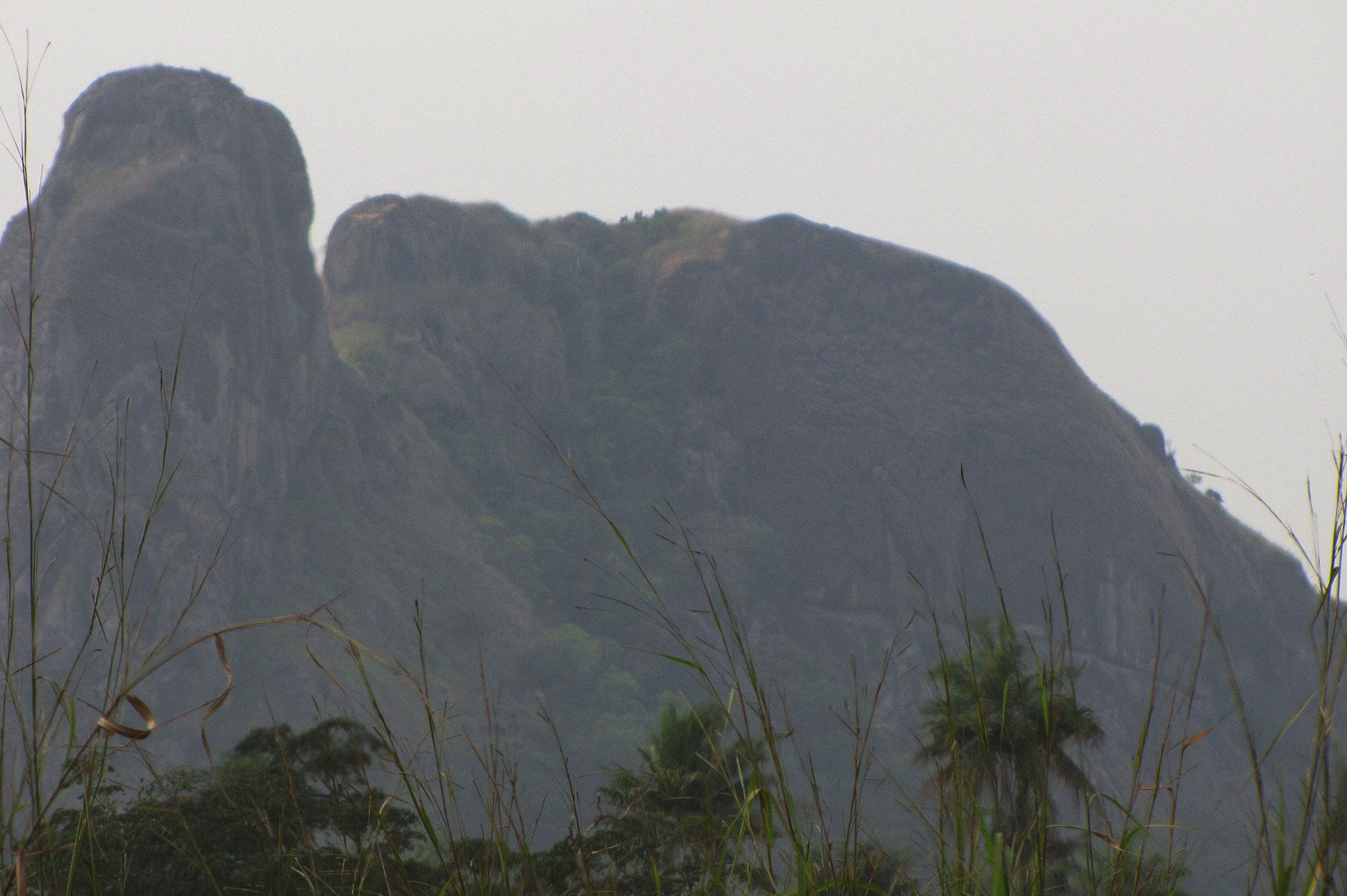 Camel Mountain in the north of Sierra Leone is a real and interesting tourist attraction. There is very little known about this mountain and it formation, but one could be amazed by its structure. 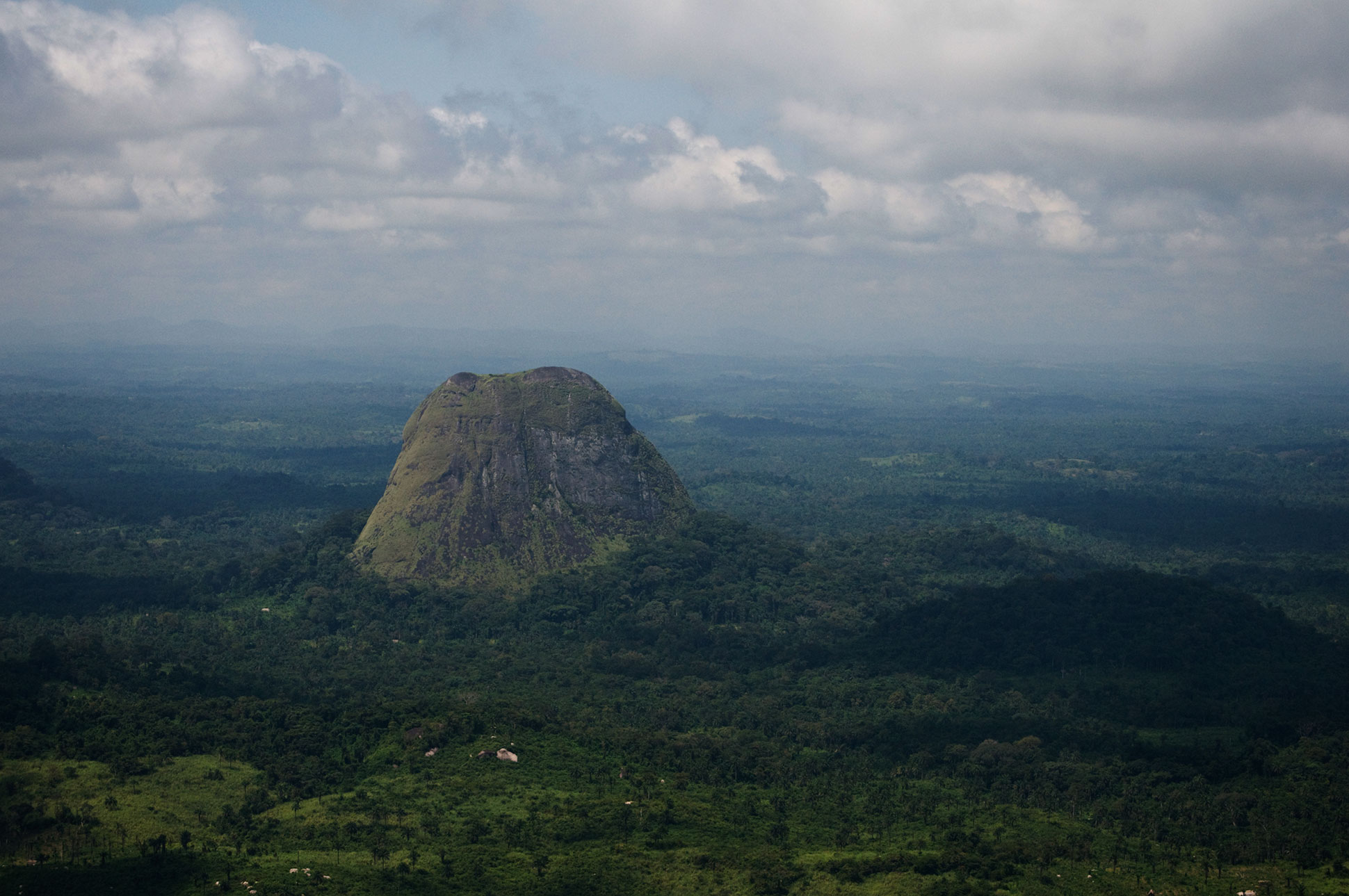 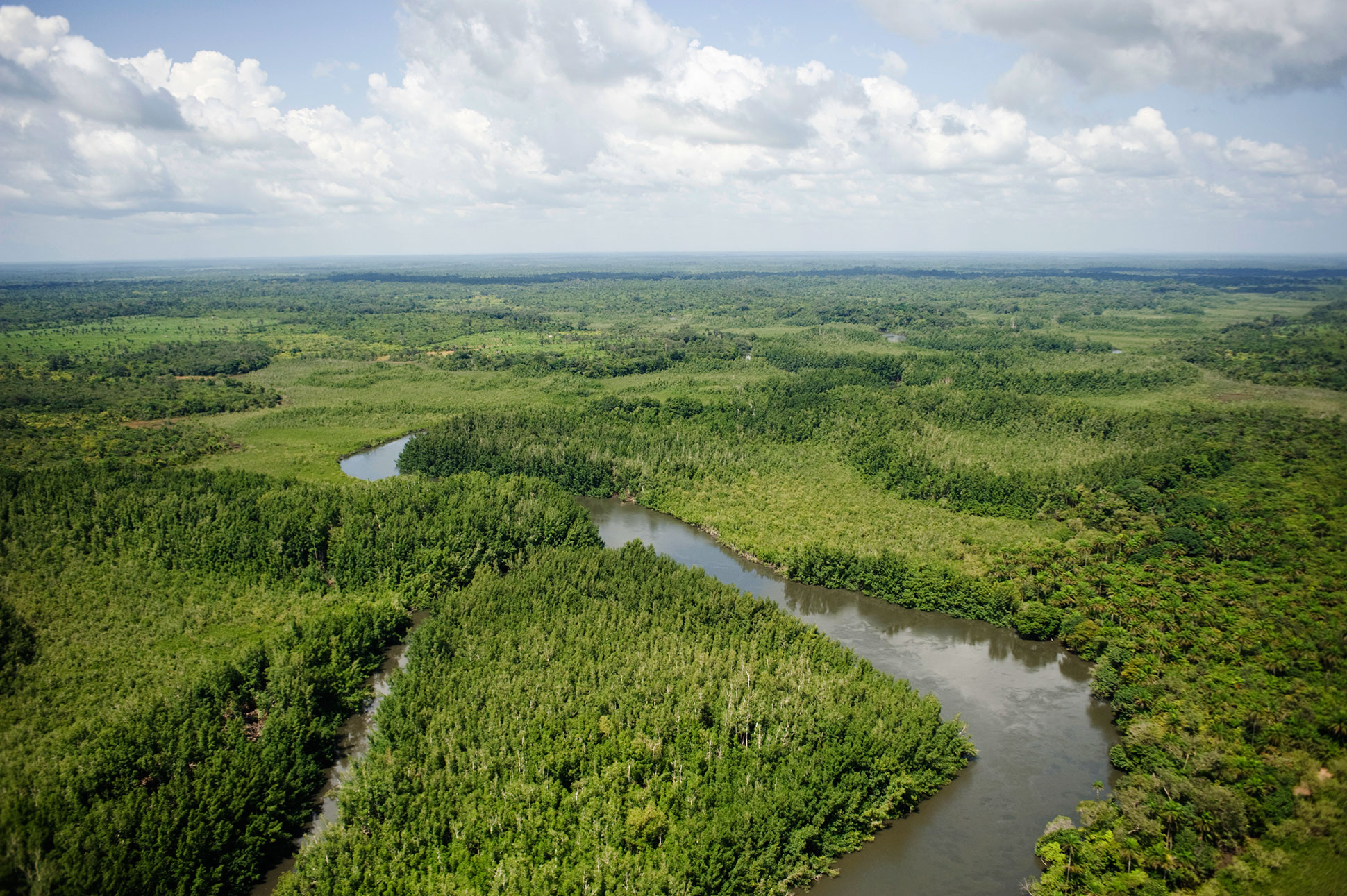