Muslims form 60% of the population, whiles Christians make up 30%. The remaining 10% comprise of other animistic religions. Sierra Leone is a beacon of religious tolerance. Muslims and Christians do not only live together peacefully, but both religions practice inter-marriages. The expression ”God save Islam” is often seen on local busses as an example of the integration of the two faiths.

Sierra Leone’s economic future looks very bright. Investors are returning since the end of the civil war to establish businesses. The GDP stood at 8% growth in 2011. Sierra Leone has huge deposited of minerals like gold, diamond, Bauxite, Iron ore etc. The recovery of the mining has contributed enormously to the country’s GDP, and consequently the other economic sectors like agriculture which is representative of the bulk of the local economy have given a serious boost to the economy. Agriculture stood for 40% of the country’s economy in 2010. Another sector with huge potential is the growing tourist industry. There have been clear signs of an increase in activities in this sector.

Sierra Leoneans are known for their love of music. Music is a part of the daily life in Sierra Leone. You will hear it all over. In the taxis, busses, bars and night clubs. The charm of the rhythm which is often produced by a blend of traditional African instruments and modern musical instruments will fill up your day with excitement.

Pop musicians, reggae stars, all form part of the bustling and lively music culture in Sierra Leone. Try a night out in a night club, you will be mesmerized by the cacophony of lyrical sounds. And to talk less of the nightlife in Sierra Leone would be an understatement.

MIXTURE OF CULTURE AND TRADITION

The population of Sierra Leone is a meager 7mil. The country is home to Temnes, Mendes, Limbas, Susus, Kono, Yelonka, Sherbro, Creole, Vai, Gissi, Kru, Loko, Kuranko, Madingo, Fulas and Krims. There is also the presence of a host of foreign nationals, adding to the cultural and ethnic diversity in the country. English is the official language. But Kriol (patwa), which was spoken by returned slaves after the abolition is widely spoken in Freetown and in a smaller scale in the provinces.

Sierra Leoneans would be fascinated to hear a tourist speak some of the Kriole words like ’Tenki’- Thanks, ’How di bodi’- how are you, ’Do ya’- please.

Sierra Leone has a unique mixture of cultures and traditions ranging from all the different ethnic groups. People’s cultures, beliefs, traditions and values are held in high regard. Rituals and traditional ceremonies are often exhibited at different times of the year. Religion is much present in the day to day life, and historical tourist attractions like monuments and relics are ubiquitous. Right around the country, there are cultural exhibitions. So prepare yourselves for spontaneous cultural activities.

Sierra Leoneans are very hospitable people, and such attitude is expressed in the way they receive foreingers and visitors.

Restaurants in Freetown and Sierra Leone offer a broad range of national and international dishes. Lebanese, Japanese, Chinese, European restaurants are commonly found in the city, especially the beach areas where a number of international hotels exist.

African restaurants offer tastes from the continent. But for a real taste of Sierra Leone, the local way is better to go. The local cuisine is sensational, with a variety of dishes, like the cassava leaves, groundnut soup, Jollof rice, fried chicken, and fresh catch from the Atlantic Ocean, will all leave you with a taste of the ’Sierra Leoness’. To top the meal, you can surely turn to the local vendor for fresh fruits like mangos, papaya much more.

When it comes to drinks, try the local palm wine (Poyo) also known as ”Gud to Man”. The alternative is to try the local brew, ’Star Beer’. It is sold in all bars and restaurants across the country. Looking for an alcohol-free drink, then, the natural coconut must be your favorite. 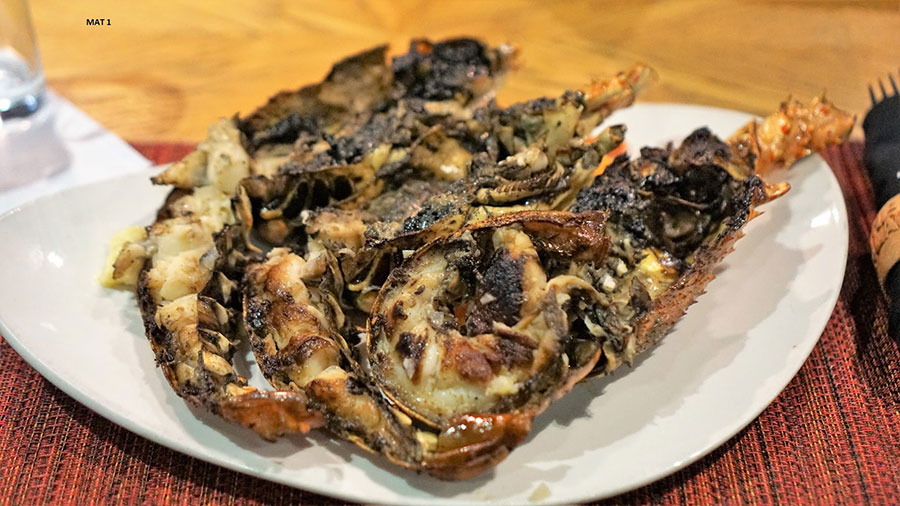 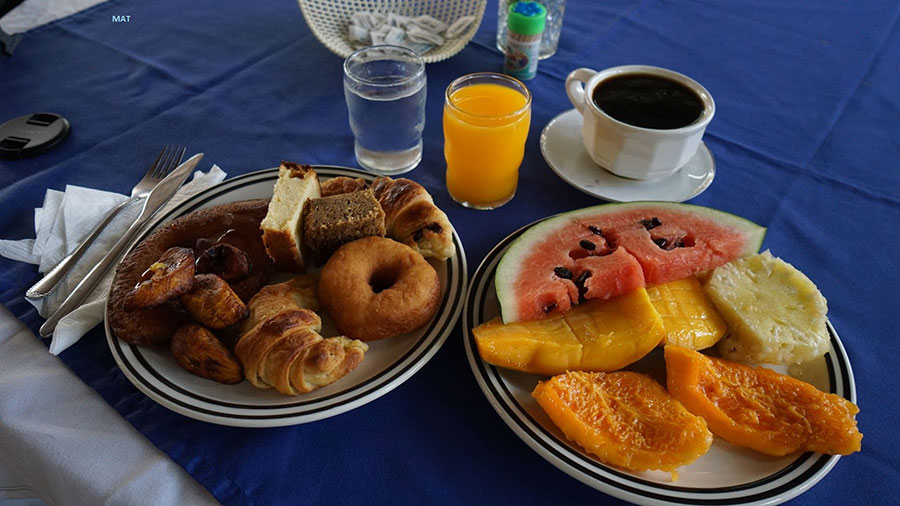 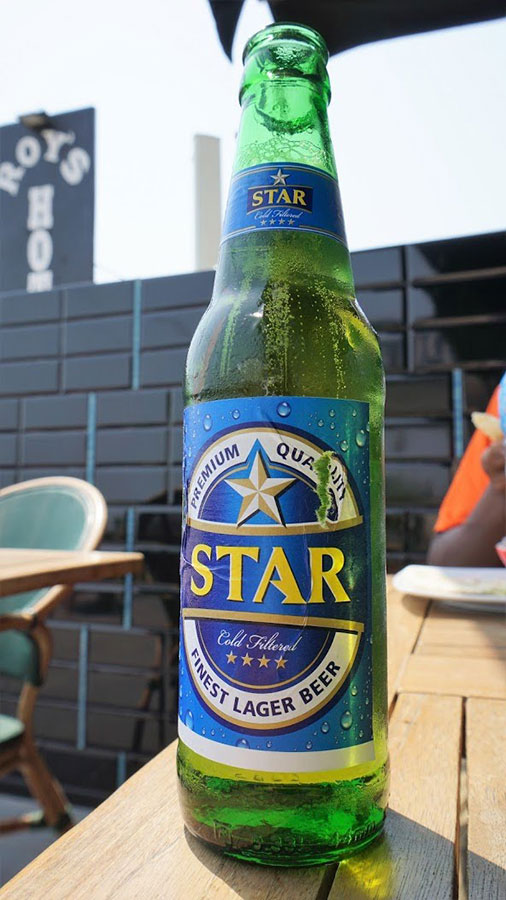 OUR UNIQUE MISTURE OF CULTURE AND TRADITION

Sierra Leone has a unique mixture of cultures and traditions ranging from all the different ethnic groups. People’s cultures, beliefs, traditions and values are held in high regard.